After successfully completing a four-year apprenticeship, Matt continued to work for another year with Gary Miller at Miller Marine, in Melbourne.

The following year Matt set off to the south of France to follow his dreams which was to work on large luxury yachts. The first yacht was a 27-metre Leopard Sport which he held the position as Chief Engineer/First Mate.

A year later Matt flew to Fano, Italy to join a new yacht, a 97ft custom line Ferretti. He joined two months from completion and helped the Captain commission all the systems and running gears onboard before the final handover took place.

After a successful contract onboard the Ferretti, Matt joined Motor Yacht Rising Sun, a spectacular 138-metre Lurssen. Signing on as the Tender Engineer, Matt had the opportunity to learn from some of the most highly experienced Chief Engineers in the industry. He then accepted a dual role which added Lead Deckhand to his responsibilities.

The Australian-born engineer gained a great deal of experience and knowledge through three re-fit periods on the Lurssen- twice in La Ciotat, France with composite works and once in Vegasack, Germany at the largest Lurssen factory.

After three-and-a half years onboard M/Y Rising Sun Matthew joined M/Y Komokwa in Vancouver, Canada. He spent a summer onboard as Chief Engineer cruising the beautiful waters of British Columbia to which he now calls home.  Matthew lead M/Y Komokwa through an extensive eight-month yard period at Delta Marine in Seattle working directly with the owner.

Since then he has helped the owner prepare for a four-year world cruise and will continue to represent the owner and yacht shore side from his base in Vancouver, Canada. 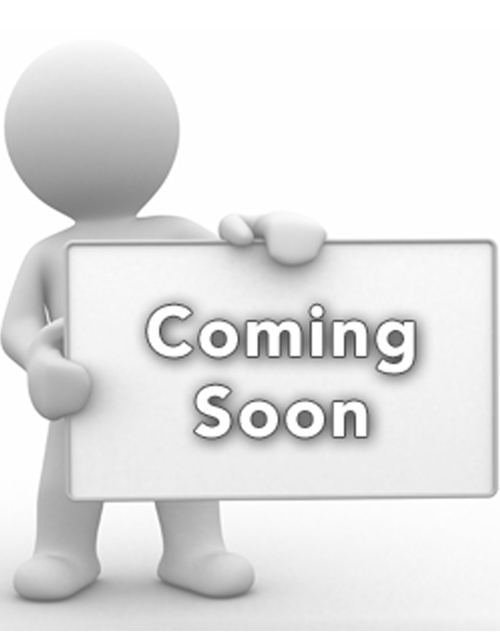